On 14 November 2020 the NASA-funded ATLAS survey telescope on Mauna Loa, in Hawaii, detected a new magnitude 18 object, and immediately followed it up. After an observed arc of about 2 hours, it became evident that the new object was a small asteroid quickly receding from Earth, and it had come pretty close to our planet the previous day. But how close? With this initial arc, the answer was still too uncertain, but it was roughly in the thousands of kilometres, if not less. A remarkably close miss.

Fortunately, radially receding objects tend to be easy to follow-up, because their positional uncertainty does not grow too quickly with time. And in fact, just a couple of hours later the Glenlee Observatory in Australia obtained some additional observations, and with them it became evident that the approach had been even closer. This small ~10 metre asteroid had just flown over the South Pacific Ocean at a distance of less than 400 km from the surface of the ocean, by far the closest non-impacting asteroid ever observed while in space.

Over the next few days, other observatories obtained astrometric data, including our own team with ESA's OGS telescope in Tenerife, and we now know the fly-by circumstances extremely well. The closest approach happened over a pretty isolated spot of ocean a few hundred kilometres East of French Polynesia. The lowest altitude reached was 370 km, with a precision of a couple of kilometres, and we can determine the exact time of closest approach to better than a minute.

The object has now been permanently designated 2020 VT4, and it will probably hold the record of the closest non-impacting asteroid for a long time, given the extremely narrow miss at this passage near our planet.

On the left: 2020 VT4 observed with ESA's OGS telescope in the evening of 16 November 2020, three days after the closest approach, when it was already 2.2 million kilometres away from our planet. At the time of the observation the small ~10-metre object was already as faint as a magnitude 21 star. On the right: Animation of the Earth close approach trajectory of asteroid 2020 VT4 as seen from the Ecliptic North Pole. Each new animation frame represents a time variation of one hour in the real trajectory. Credits: ESA / NEOCC. 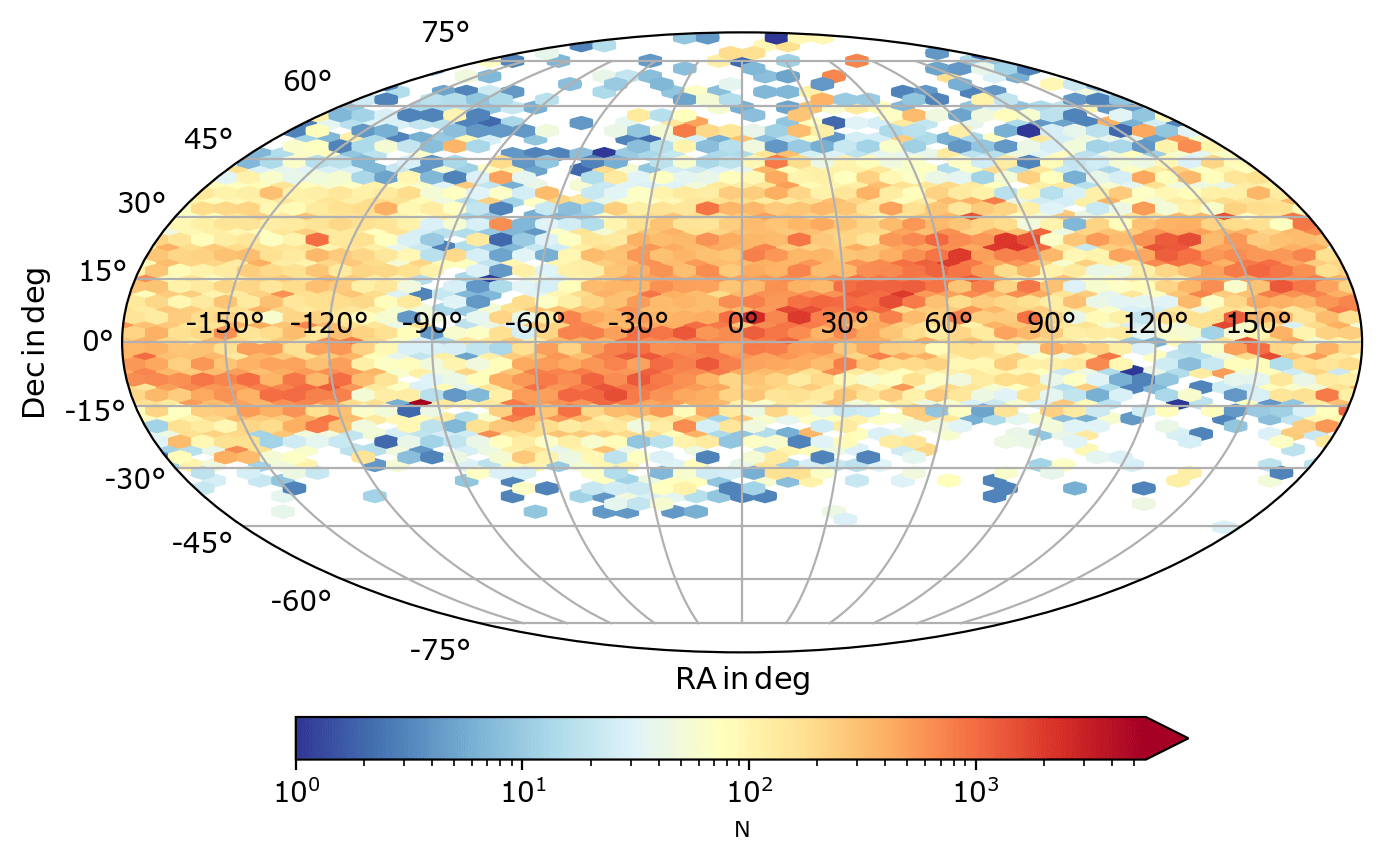 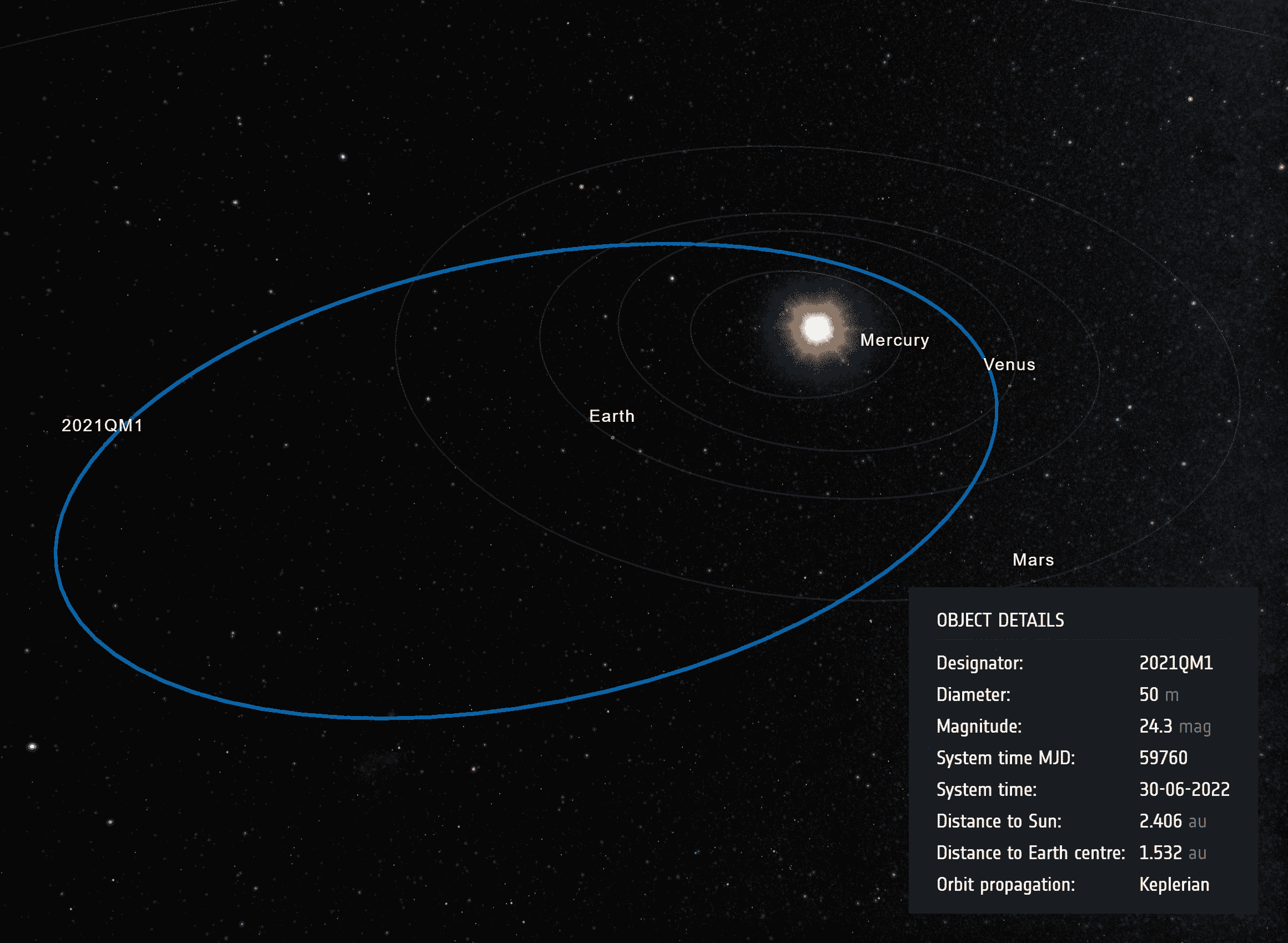 Riskiest asteroid in the last months removed from the risk list