The end state for most near-Earth objects (NEOs) – asteroids and comets that may pose a hazard to the Earth's ecosystem – has for the past two decades thought to be a collision with the Sun. A new study published on Thursday 18 February in the journal Nature finds that most asteroids are destroyed much farther from the Sun than previously thought and long before they would have hit the Sun. This surprising new discovery explains several puzzling observations that have been reported in recent years.

An international team composed of researchers from Finland, France, the United States and the Czech Republic originally set out to construct a state-of-the-art model of the NEO population that is needed for planning future asteroid surveys and spacecraft missions. The model describes the NEOs' orbit distribution and estimates the number of NEOs as a function of their size.

The overwhelming majority of NEOs originate in the doughnut-shaped main asteroid belt between the orbits of Mars and Jupiter. The orbit of a main-belt asteroid slowly changes as it is pushed by the uneven release of excess solar heat from the asteroid's surface. Eventually the asteroid's orbit coincides with one of the strong perturbations caused by the orbital motions of Jupiter and Saturn called resonances. In regions were such resonances take place, an asteroid migrates rapidly from a trajectory entirely inside the main asteroid belt to a trajectory that brings it close to the Earth. The asteroid is formally declared an NEO when its smallest distance from the Sun during an entire orbit is less than 1.3 times the average distance between the Earth and the Sun.

The team used the properties of almost 9 000 NEOs detected in about 100 000 images obtained by the most successful asteroid survey of the past decade, the Catalina Sky Survey (CSS) near Tucson, Arizona, USA, to construct the new population model. To do so they needed to accurately account for the fact that larger, closer, slower NEOs are easier to detect than smaller, farther, faster NEOs. The larger and closer an object is to Earth the brighter it will appear in a telescope, and the slower it moves the longer it will remain visible. The team combined this information with the telescope data and theoretical models of the orbit distributions of NEOs that originate in different parts of the main belt to produce the best-ever model of the NEO population.

But they noticed that their model had a problem – it predicted that CSS should have detected about 5% more NEOs and all of them on orbits that closely approach the Sun. The model predicted that there should be almost 10 times more objects on orbits that approach the Sun to within 10 solar diameters. The team then spent almost a year verifying their calculations before they came to the conclusion that the problem was not in their analysis but in their assumptions of how the Solar System works.

Mikael Granvik, a research scientist at the University of Helsinki and lead author of the Nature article, suggested that their model would better match the observations if NEOs are destroyed close to the Sun but long before an actual collision. When the team assumed that asteroids are destroyed when they spend too much time within about 10 solar diameters of the Sun they found an excellent agreement between the model and the observed population of NEOs that approach the Sun to within Mercury's orbit.

The team's discovery helps to explain several other discrepancies between observations and predictions of the distribution of small objects in our Solar System. Meteors, commonly known as shooting stars, are tiny bits of dust and rock that are dislodged from the surfaces of asteroids and comets that then end their lives as fast moving bright flashes of light in the night sky. Meteors are known to travel in "streams" that follow the path of their parent object, but most of the meteor streams on orbits that closely approach the Sun cannot be associated with any known object. The work by Granvik's team shows that the parent objects were completely destroyed when they came too close to the Sun leaving behind streams of meteors with no parent NEOs. The Nature article also shows that darker objects are destroyed farther from the Sun than brighter objects. This explains an earlier discovery that NEOs that approach closer to the Sun are brighter than those that remain farther away – the darker objects that once existed in similar orbits have long been destroyed. The fact that dark objects are more easily destroyed implies that dark and bright asteroids have a different internal composition and, perhaps, structure.

According to Granvik, their discovery of the catastrophic structural failure of asteroids before a collision with the Sun allows planetary scientists to understand a variety of recent observations from a new perspective but also leads to a more profound advance in asteroid science: "Perhaps the most intriguing outcome of this study is that it shows that physical processes and population statistics have to be considered simultaneously in order to take full advantage of the wealth of data produced by asteroid surveys – it is now possible to constrain statistical models of asteroid interiors simply by keeping track of their orbits and sizes. This is truly remarkable and was completely unexpected when we first started constructing the new NEO model."

About the near-Earth-object population modelling project

The project achieved its aim of developing a new near-Earth-object population model which can be used for scientific and technical purposes. The project is a collaborative effort among international partners. The study was conducted by the University of Helsinki (Finland), Observatoire de la Côte d'Azur (France), University of Hawaii (USA), Southwest Research Institute (USA), University of Arizona (USA), and Charles University (Czech Republic). DLR Berlin (Germany) and the University of Braunschweig (Germany) developed infrastructure enabling the utilization of a new NEO model. The project was funded by ESA's General Support Technology Programme (GSTP), NASA's Near Earth Object Observing (NEOO) program, the Academy of Finland and the Czech Science Foundation. Computational resources were provided by CSC – IT Center for Science, Finland, the Finnish Grid Infrastructure and the mesocentre SIGAMM at Observatoire de la Côte d'Azur. 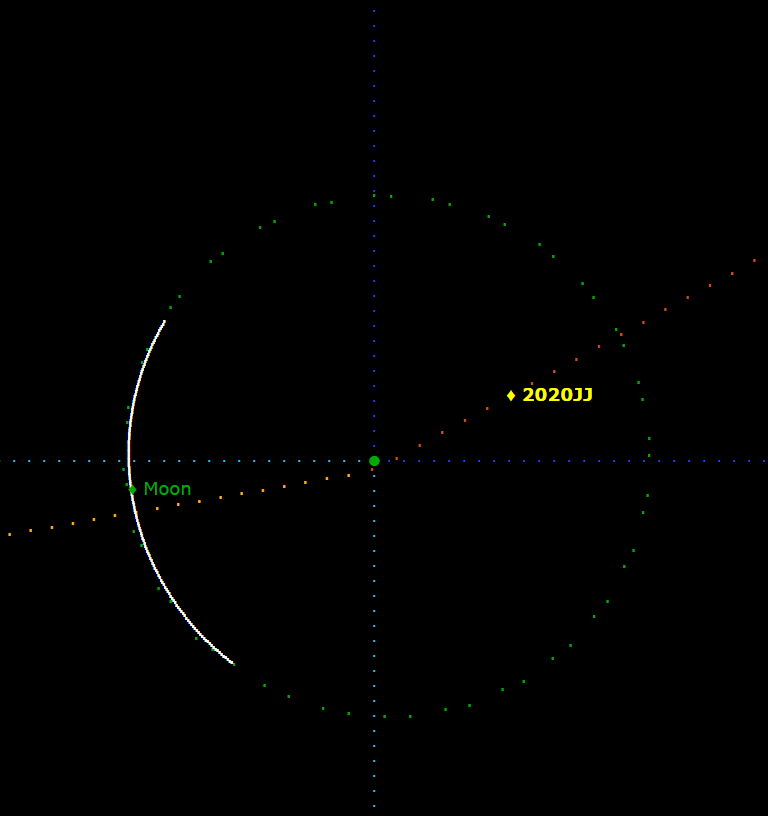 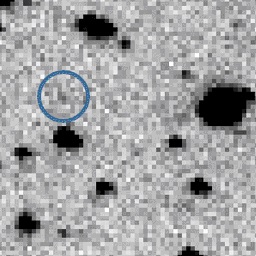 2017 us css precovery
The power of precoveries

If you check our current risk list, you will notice that a significant number of objects in the top positions are extremely “old”, discovered in the first decade of the century. 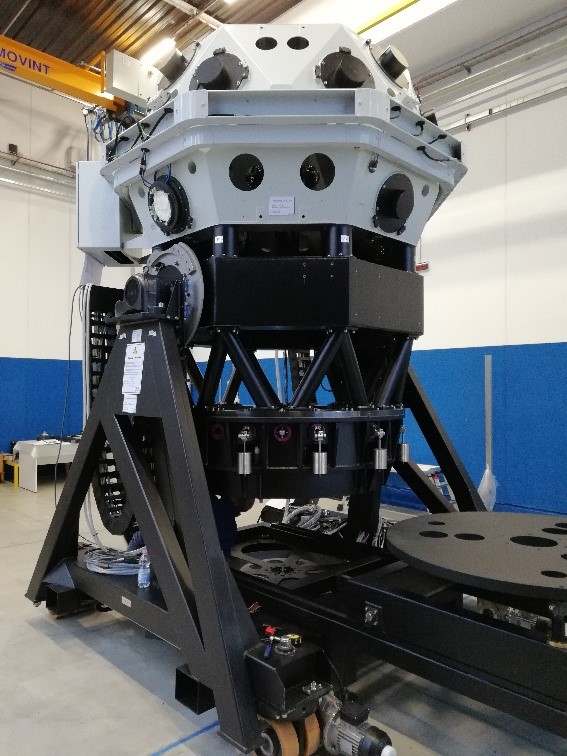