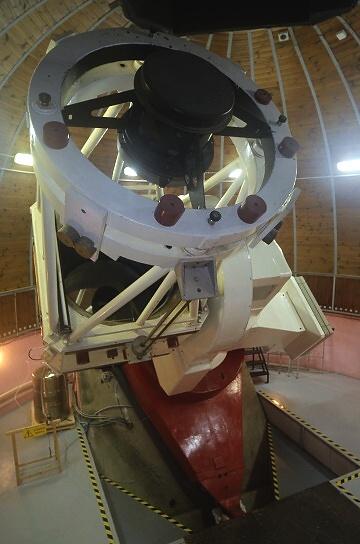 Today the NEO Coordination Centre (NEOCC) celebrates its first year of activities. On 22 May 2013 the Centre was formally inaugurated at ESRIN by Thomas Reiter, ESA Director of Human Spaceflight and Operations.

Since then, the Centre has regularly provided information and data on NEOs through its main services updated on a daily basis (Risk list, Priority list, Close Approaches and Physical Properties) and through its technical news service.

In addition, several campaigns for astrometric and physical observations of NEAs have been organized and successfully completed. A network of collaborating observatories has been created (on the left - The AZT-24 Telescope at Campo Imperatore Station used for infrared observations of NEAs; Image credit: INAF).

A good example for an astrometric and physical observation campaign was the case of 2013 QW1, a candidate NEO in an Earth-bound orbit whose nature, either natural or artificial, needed to be quickly determined. An observingalert triggered by the NEOCC resulted in rapid spectroscopic observations from the 3.5 meter Italian Telescopio Nazionale Galileo (TNG) in the Canary Islands, which contributed to exclude that 2013 QW1 was  a natural object because of the ìartificialî appearance of its reflectance spectrum. We acknowledge Davide Perna, Antonella Barucci (Observatoire de Paris Meudon) and Elisabetta Dotto (INAF ñ Osservatorio di Roma) for having responded to our call.

The observing campaign of 2002 GT fits along the second type of activities done by the NEOCC, namley to coordinate observations.. The observing campaignwas organised by the Centre to characterise the target selected for the NASA EPOXI (formerly Deep Impact) mission during its last apparition before the then planned encounter with the spacecraft. A large community promptly responded: photometric and light-curve observations were performed from the 1-metre diameter C2PU telescope at the Observatoire de la Cote d'Azur, which allowed the calculation of the rotation period of the object (3.77 hours). 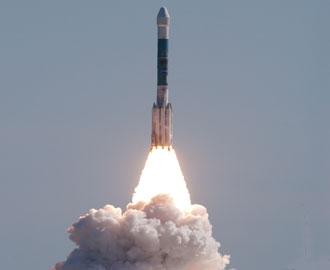 Spectra and photometric data were collected from the Asiago Observatory (University of Padova and Observatory of Padova) allowing the determination of the asteroid type (Sq); infrared observations were provided from the Campo Imperatore Station of the INAF Rome Astronomical Observatory. Finally, several astrometric measurements were provided by six telescopes belonging to the Gaia Follow-up Network for Solar System objects (Gaia-FUN-SSO).

Building up on these early experiences, a framework agreement with ESO's Very Large Telescope (VLT) has been established, which has allowed the Centre to start a focused observational effort to obtain astrometric observations of high-risk objects. 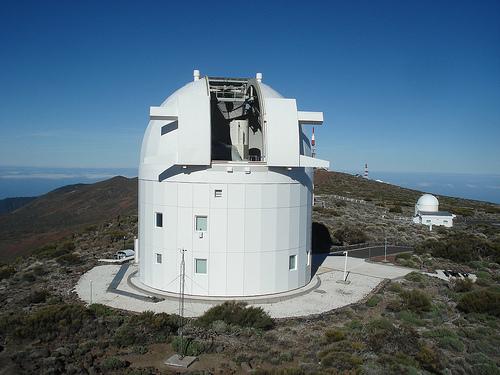 This collaboration allowed the NEOCC team to obtain critical observations of almost a dozen dangerous objects, which in most cases led to their removal from the list of possible future impactors; a few recent examples have been the early recovery of 2009 FD (currently the highest-rated known possible impactor) and the challenging follow-up observations of 2014 AF16.

The regular availability of the ESA Optical Ground Station (OGS) Telescope for ESAís NEO programme turned out to be extremely useful to perform routine observations of newly discovered objects, with a specific focus on the urgent targets suggested by the NEOCC Priority List.

The Centre keeps growing. The technical and scientific team behind the NEOCC is working on the implementation of new services and on the improvement of the existing ones, which will be soon available ( on the left - The ESA Optical Ground Station (OGS); Image credit: ESA). Meanwhile, a well-timed gift is already on the way for celebrating the second birthday of the NEOCC: the 4th IAA Planetary Defence Conference will be hosted at ESA/ESRIN on 13 - 17 April 2015. See you then!

E. Perozzi. The Near Earth Object Hazard and Mitigation. In proc. 'Mathematical Methods for Planet Earth'. A. Celletti, U. Locatelli, E. Strickland eds, Springer. 2013 (in press).