As part of its Space Safety Programme, ESA has developed two 56 cm fully robotic telescopes, called Test-Bed Telescopes (TBTs). Their main scope is to be used as a test platform for the NEO survey strategy and data processing that will be carried out by the upcoming Flyeye telescope. In fact, despite the small aperture, each telescope is particularly suited for survey activities thanks to its 2.5°×2.5° field of view, entirely covered by a monolithic detector.

The first TBT was installed in 2015 at ESA's radio tracking station in Cebreros, Spain. The second TBT has been installed in the past weeks at La Silla observatory in Chile.

During the installation campaign, first light for the telescope was gathered. Despite still being in a very early commissioning phase, the telescope is already showing its promising capabilities, thanks to the excellent sky quality at La Silla. A single two-minute exposure reached a limiting magnitude of about 20.2, and a stack of five such frames was sufficient to detect stellar sources fainter than magnitude 21.

Once fully operational, the two telescopes will be used for survey and follow-up activities, shared between ESA's Planetary Defence Office and the Space Debris team. 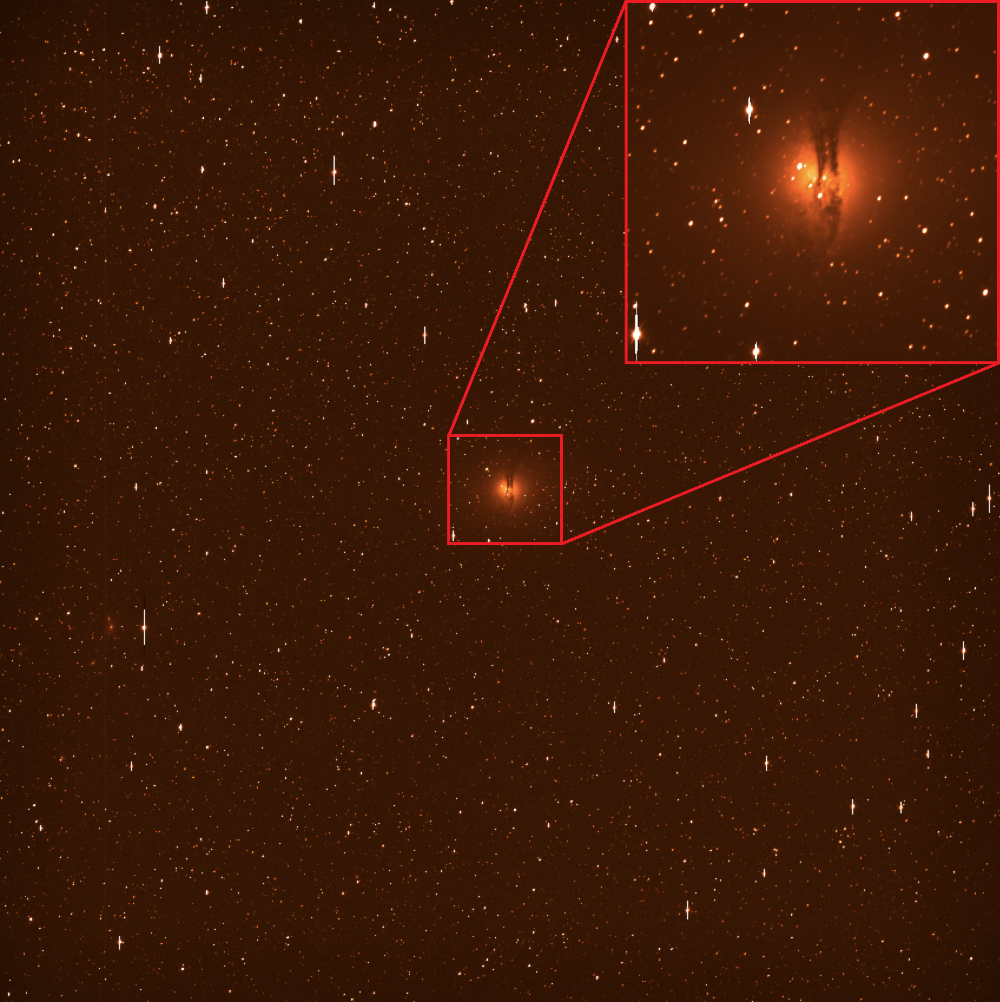