For the third time in recent history of asteroid detection a NEO was detected a few hours before it entered the Earth atmosphere (the two previous cases were 2008 TC3 and 2014 AA).

Asteroid 2018 LA was discovered by the Catalina Sky Survey in the early morning (European time) of this Saturday, 2 June. 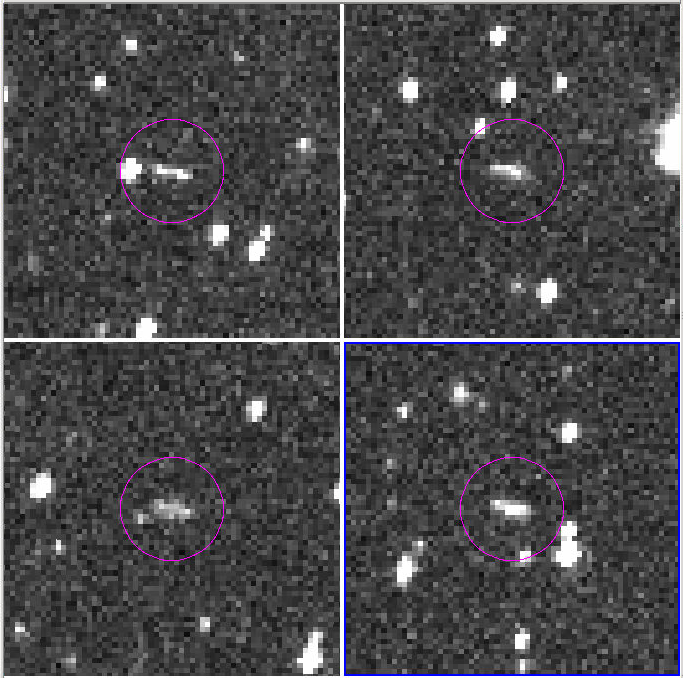 ​​​​​​In a matter of hours additional observations were made and it became very probable that it would collide with the Earth. The approximate impact corridor was over a thin stripe crossing Botswana and Namibia. The same evening a number of local observations started to arrive at the International Meteor Organisation reporting a very bright fireball detected in the mentioned area. It was confirmed that the observed fireball actually corresponded to 2018 LA. Details about the observed fireball can be found here: https://www.imo.net/asteroid-2018-la-hit-the-atmosphere-over-botswana-on-june-2/

The object had a size of 2 to 5 m and approached the Earth with a relative velocity of approximately 17 km/s from the night side. Due to its small size and high entry velocity the object could only be detected on its final plunge to Earth. It is expected to have completely disintegrated in the atmosphere.